Are you really just bickering?

So you may not be a couple who fight in the heated sense, with arms flailing and raised voices, but this doesn’t mean you don’t argue. Interestingly, there’s a large divide between couples that believe not arguing with a spouse is a badge of honour and those who think it’s a totally healthy way to interact, sometimes. Having said this, the type of arguing we hear less about is bickering and this is unfortunate, as it can inadvertently normalise the behaviour within relationships.Bickering, when happening to extremes, is a slow-burning and pervasive form of communication. If left unchecked and not taken seriously, there’s a chance that eventually all those minuscule issues will become a mountain, one that overwhelms individuals to near breaking point.

Bickering is defined as arguing over small matters that on the surface are trivial. It could be something as tiny as who should drive or clothes left on the bathroom floor. The problem is that it’s an extremely easy shield for individuals who feel unable to express their real issues, or who feel unsupported when doing so. The wife who is complaining about clothes on the bathroom floor may be feeling extremely undervalued, the husband not allowed to drive could be feeling emasculated. If you dismiss the bickering as meaningless, the chance to rectify and heal bigger problems is delayed, if not lost.

When and how often?

The first port of call when getting to the bottom of any bickering is to become aware of when it occurs in your relationship, how frequently and what the general themes are. There may be some topics that cause you to always have crossed words when all else in your relationship is pretty okay. For instance, repeated bickering only over the best way to season the Sunday roast may simply be a quirk of who you are as a couple. As too might what to do for date night. The red flags are when you both can’t control the level of bickering at every meal and as you eat it. Or, when you’re rarely able to plan a date night or an outing without bickering amongst one another.Once you know what sets you off individually and as a couple, on repeated and unpleasant occasions, it’s then time to look at what the underlying themes may be.

Very rarely should you take bickering at face value. People don’t bicker for fun unless there’s an agenda and even this would need careful attention. Agreeing to disagree is also ineffective if in fact this only ever occurs after the bouts of bickering have ended. However difficult or time-consuming, both people in the relationship need to work out what the triggers are and both need to be willing to listen, as well as express what is truly going on for them.When he says to you, “There’s no point asking me, you always do what you want anyway” does he really mean you don’t value me, or my opinion enough? When she says, “I’m sick and tired of picking up after you”, is she really saying you don’t appreciate me?Understanding simple statements such as “so you’re off out again” can make a world of difference and thus be responded to in more effective ways, when you see them for what they are, namely, I’m feeling lonely and unloved.Think about the situations within your relationship which you can guarantee will repeatedly cause low-level hostility. The key is to not romanticise this type of communication if it doesn’t feel romantic. Don’t compare yourself to other bickering couples and assume it’s normal and natural. What’s natural for you? What would you like to be natural for you? 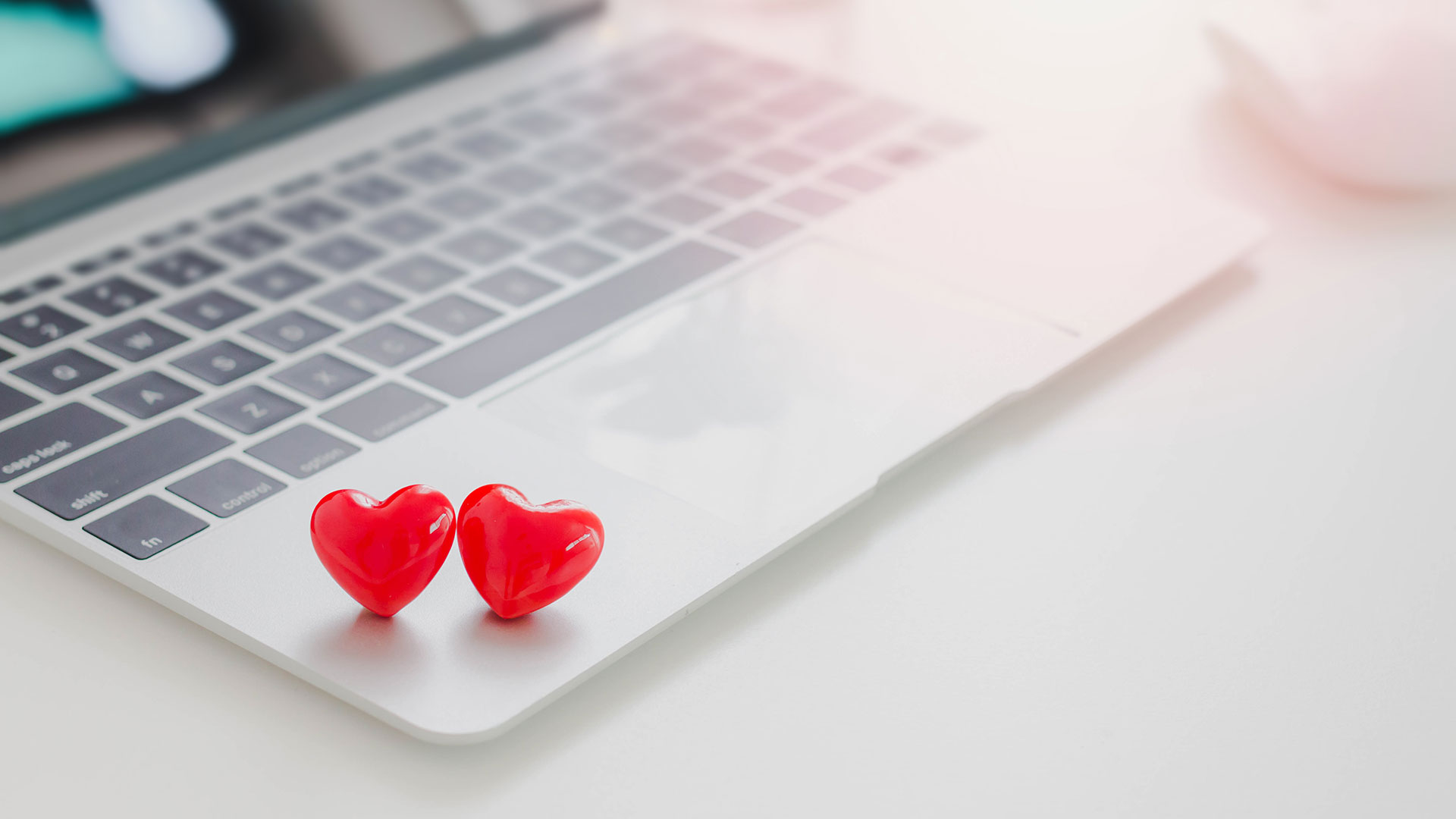 Dating during a pandemic 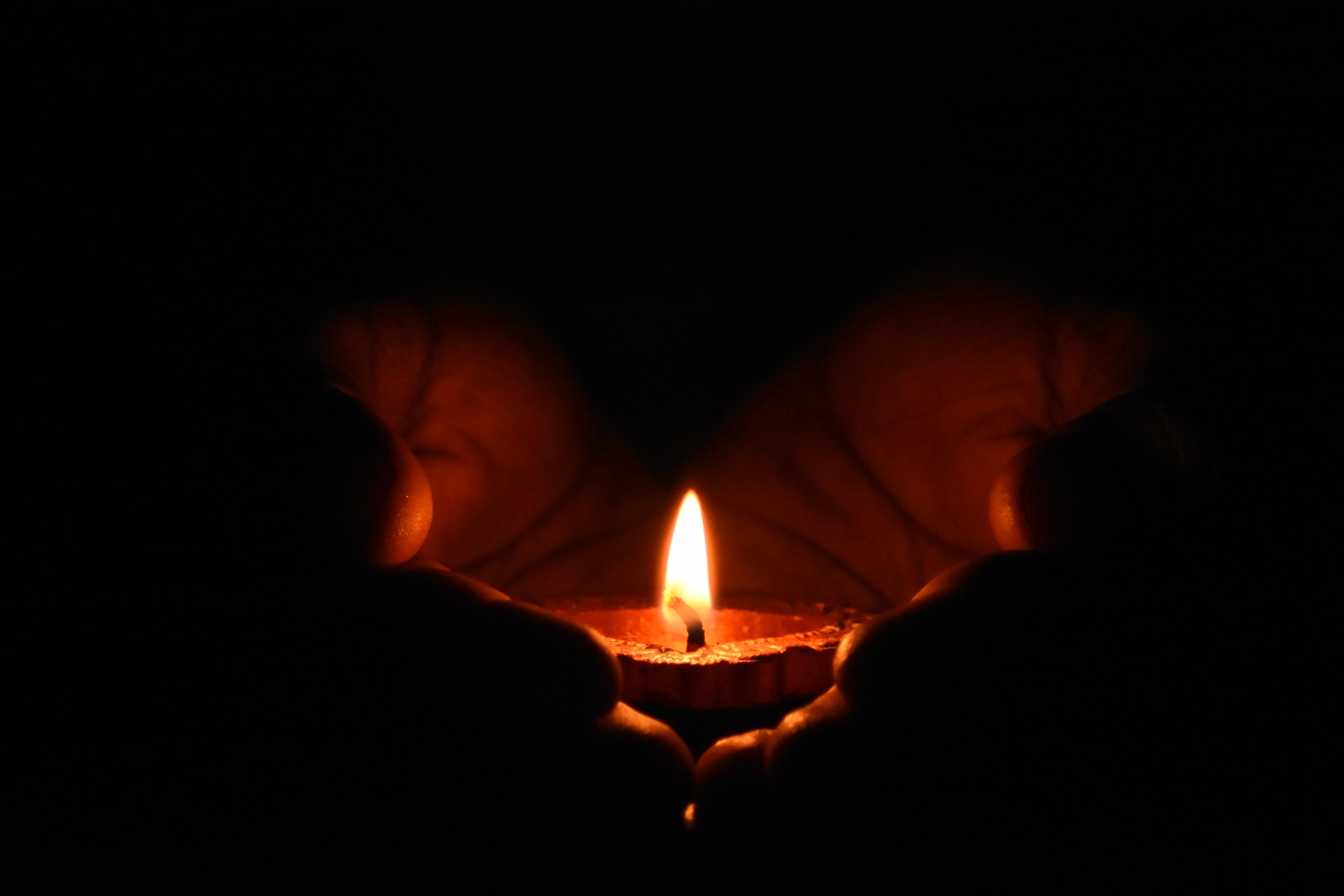 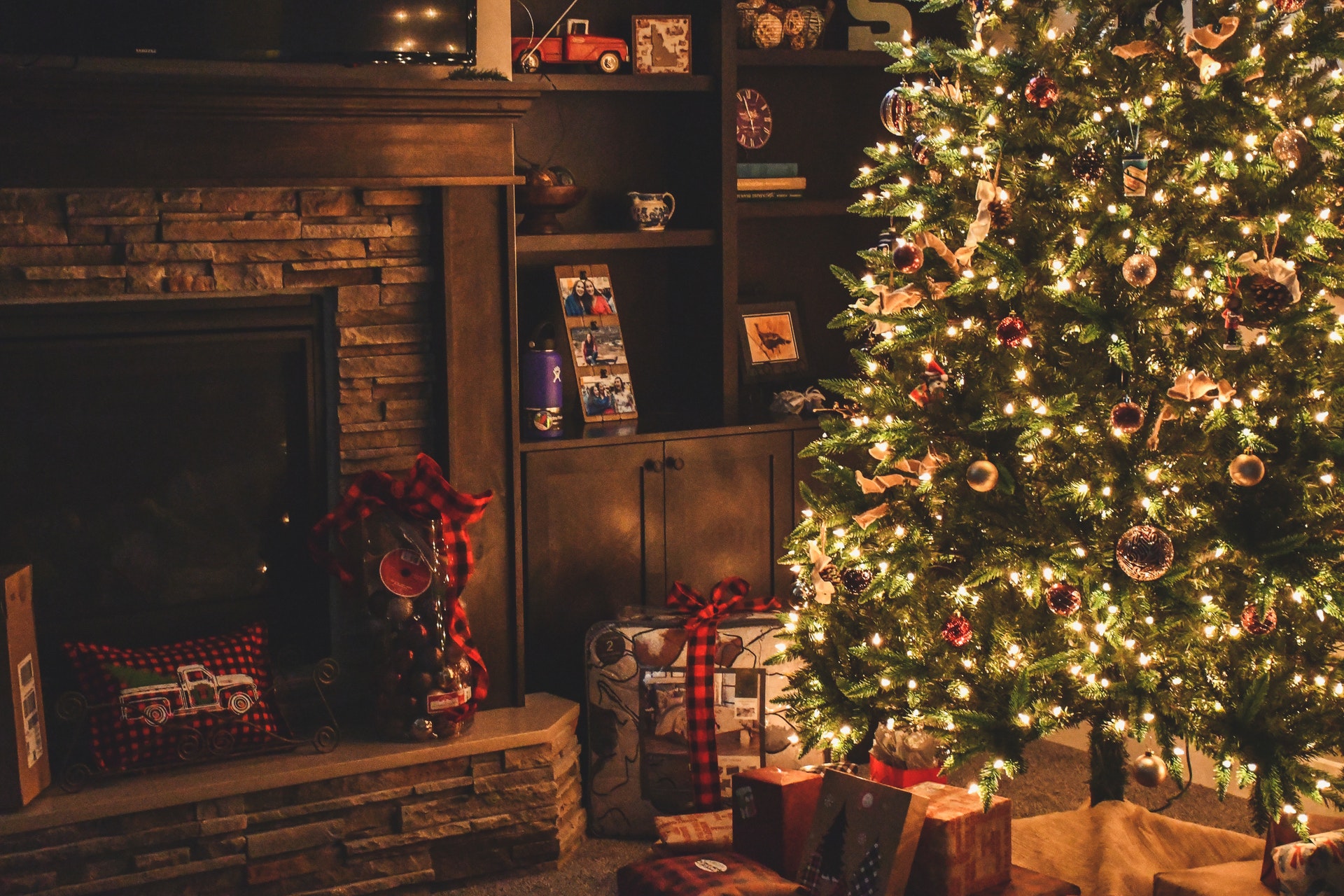 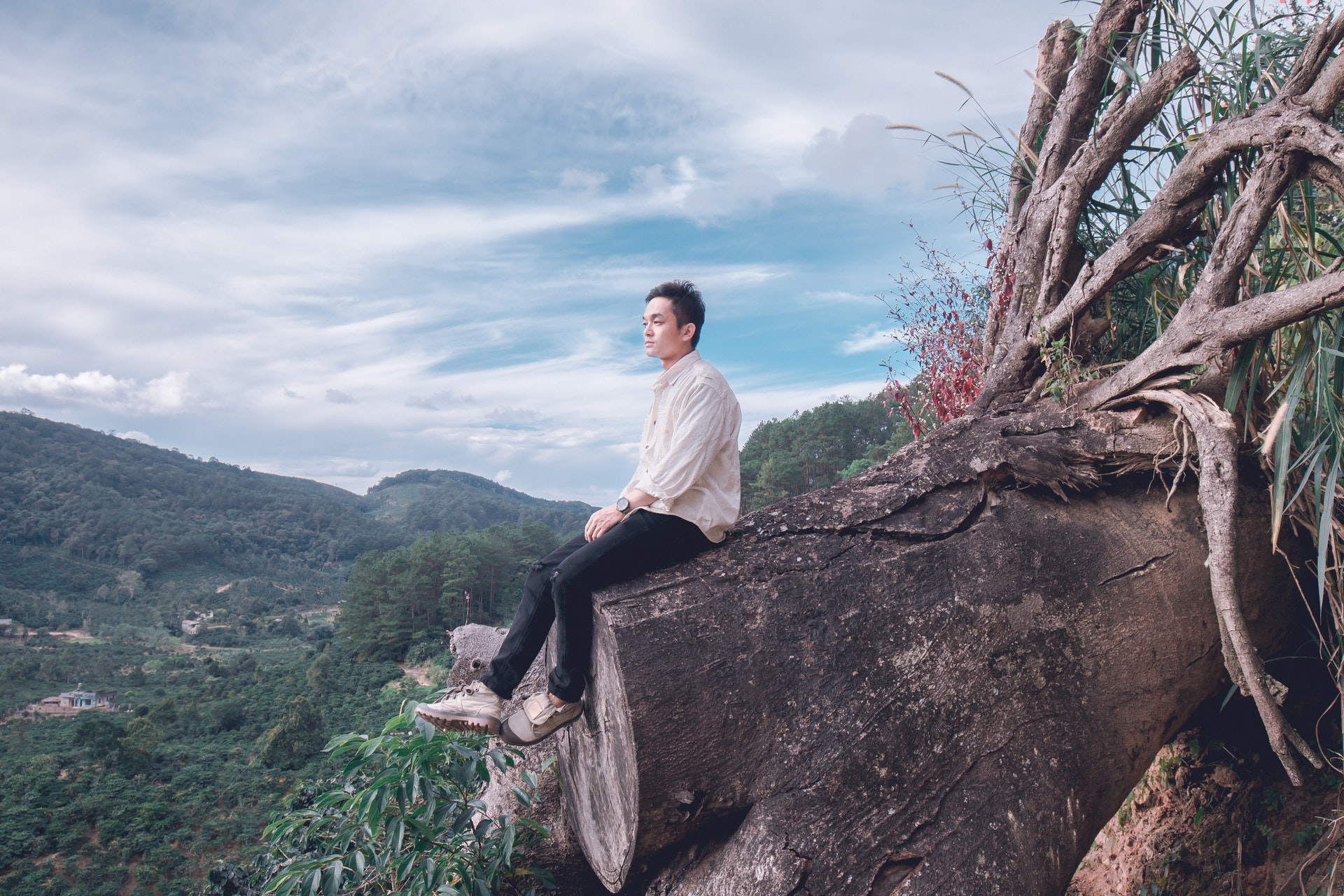 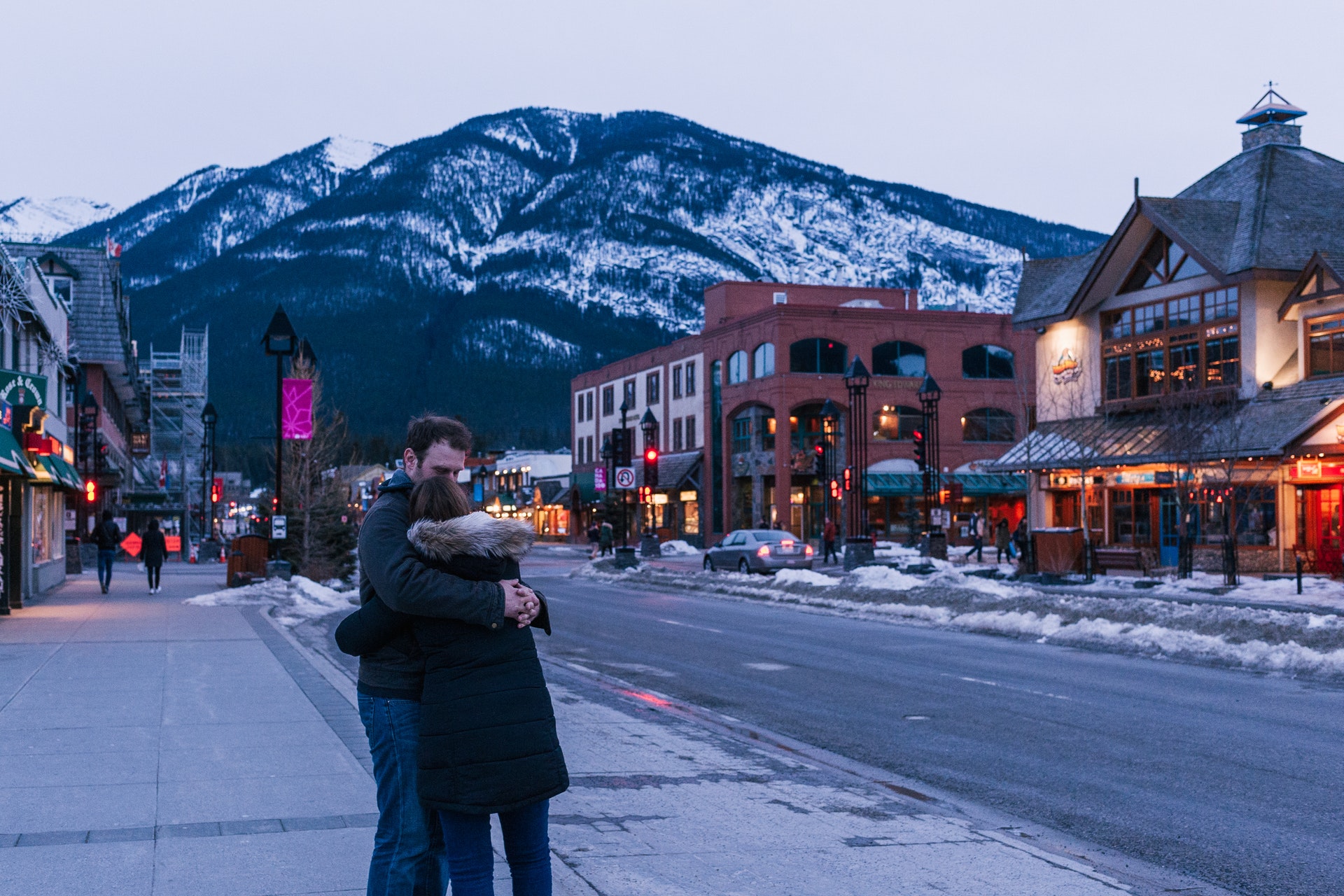 So, we’re nearly at the end of your dating year 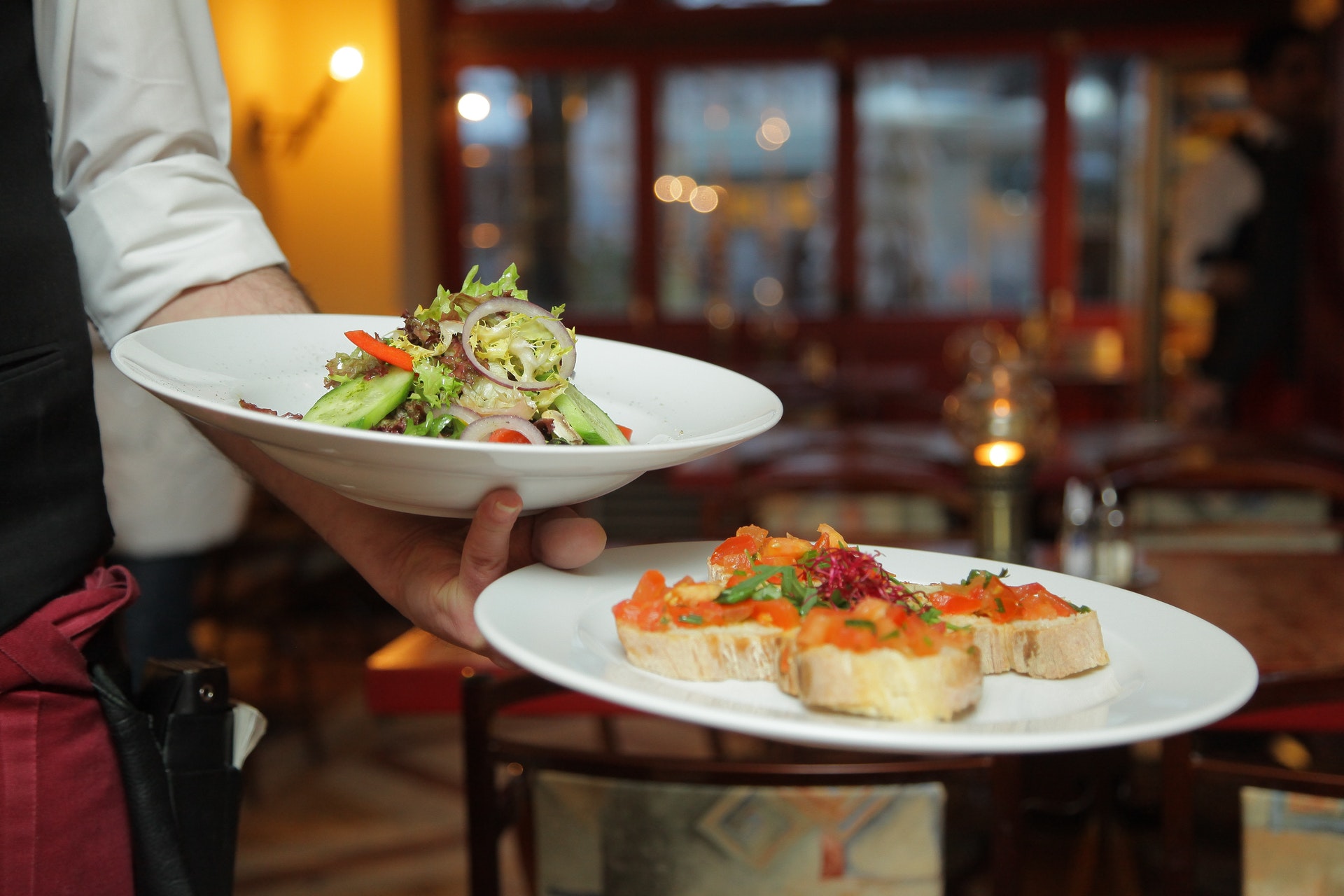 6 Red flags to be wary of on a first date